Win up to €50,000 by playing Wazdan games at VIPCoin Casino!

Cash Drop are offering VIPCoin Casino players the chance to win up to €50,000 in their latest promotion: Cool by the Pool in Splash of Wins! Simply play any of the participating Wazdan games from the VIPCoin Casino site to be automatically entered into the promotion – there is no minimum bet required!The promotion is running between the 15th – 31st July 2022 and every single qualifying bet has the potential to trigger a prize from the prize pool. Also, players can win more than one random prize between the dates listed above, so there’s no reason not to keep playing, even after you’ve won!

Wazdan is a game developer with over ten years of industry experience. The team at Wazdan are passionate about creating innovative and exciting games, and when you play any of the company’s many titles, this creativity is abundantly clear. VIPCoin Casino offers 136 Wazdan slots for players to choose from.

So, come and Cool by the Pool at VIPCoin Casino and you could win any of a range of exciting cash prizes – we’re ready when you are!

Other Slot Games At VIPCoin Casino 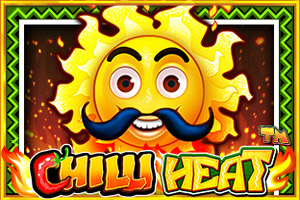 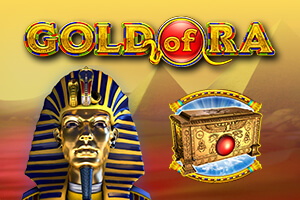 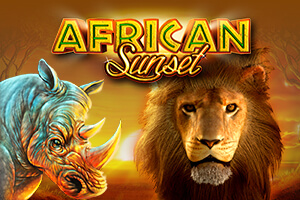 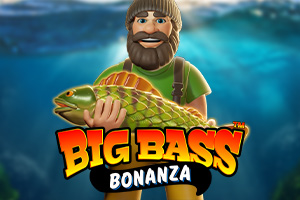 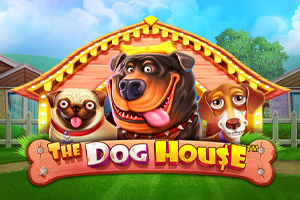 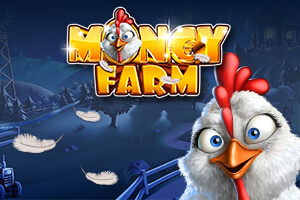 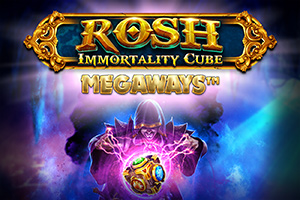 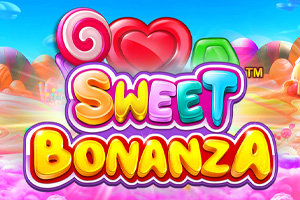 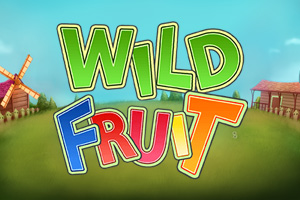 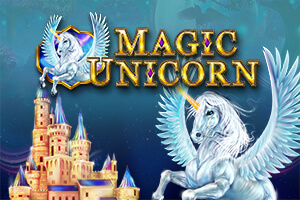